The American flag continues to symbolize the freedom of the American people. Although the flag has lost its appeal with modern-day America, there was once a time where it was respected. Long-time Dodger player and voice, Rick Monday, exemplified that respect on the now famous day of April 25, 1976.

In 1976, Rick Monday was a Chicago Cub and he did not join the Dodgers until the following season in 1977. Still, the infamous event took place at Chavez Ravine 43 years ago.

On that day, two protestors ran onto the field at Dodger Stadium in an attempt to burn the American flag. To some people the flag is a simple piece of cloth, but to others it symbolizes something greater. Monday realized that ‘something’ and took matters into his own hands by stripping the protestors of the flag and allowing security to take the arsonists away.

The quote above recounts Monday’s actions and provides his humble take on the situation. 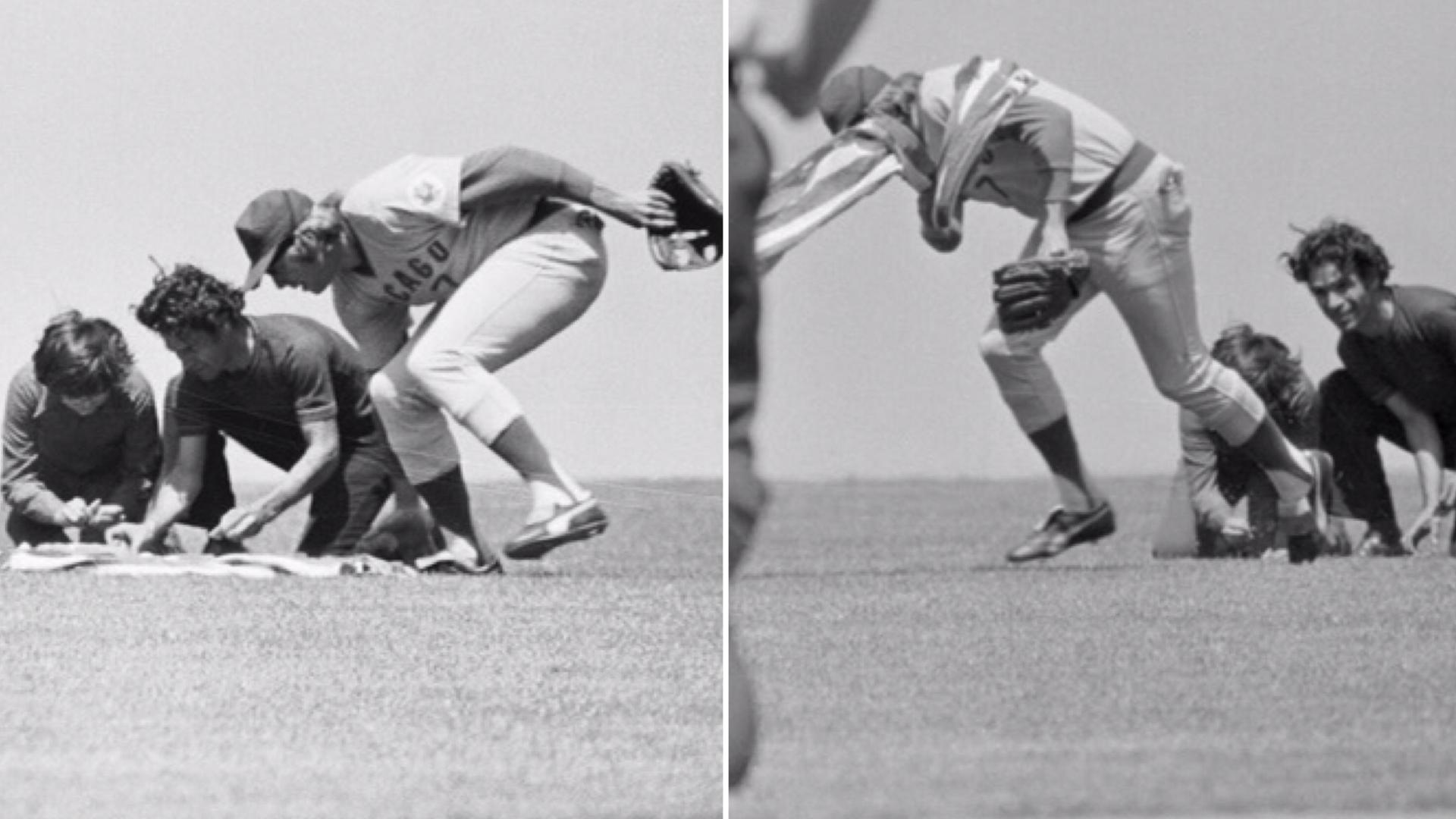 The event marked a true act of modern-day patriotism and is one of the more infamous and historic moments in professional baseball over the last half-century that did not solely involve the game itself.

Something important to note regarding Rick Monday’s background is that in 1976, he was only four years removed from being in the Marine Reserves. The nation had just officially withdrawn from the Vietnam War as losers almost a year prior to the incident, but in the 1970s, a cultural revolution began. Nationalism saw a downturn in popularity and Monday’s actions have yet to be even close to being matched almost a half-century later.

What Rick Monday did on April 25, 1976 was bigger than baseball… Rick Monday, you made a great play.

My name is Daniel Preciado and I am 19 years old. I am a sophomore Sport Analytics major and Cognitive Science and Economics dual minor at Syracuse University. When I am not in New York, I live in Whittier, California --- not too far from Chavez Ravine. I am pretty old-school for being an analytics guy and I will always embrace debate. Also, Chase Utley did absolutely nothing wrong.

Get the best viral stories straight into your inbox!